Well well well, it looks as though Manchester United are starting to string together a nice little unbeaten run in the Premier League!

That continued this weekend with a late, late winner away at AFC Bournemouth. The hosts started strong, but the Red Devils grew into the match with each passing minute. Come injury time, it always looked like United were going to steal it. Thankfully, Marcus Rashford was on hand to prod home and give United all three points.

Personally, I thought the game was won in the midfield. Ander Herrera’s presence turned the tide as he brought some energy and bite into the fixture. However, the star of the show was Paul Pogba. His on-ball ability, passing range, skill and drive helped win us the fixture.

For his display, Pogba earned a spot in Garth Crooks’ BBC Team of the Week and rightly so. He was electric, and it was his pass that led to Rashford’s match-winning contribution.

Now it’s time for Pogba to really kick on from here. Next up we have an immensely difficult fixture against Juventus in Turin. If we want to practically ensure qualification through to the knockout rounds, a victory here would work wonders.

Check out the BBC’s full Team of the Week here: 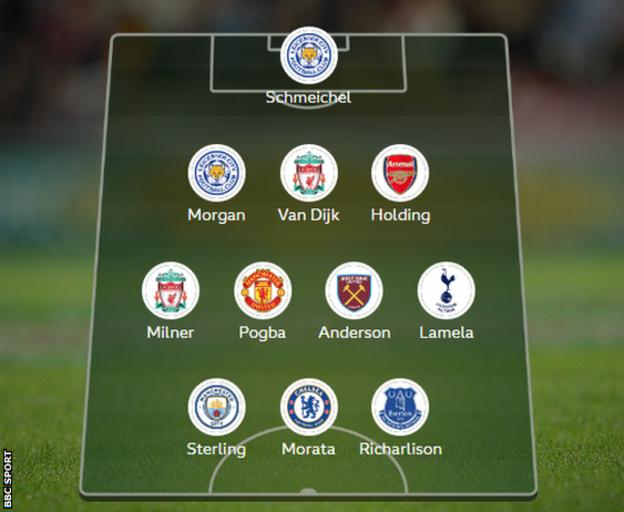 Manchester United have themselves a real Paul Pogba problem. Ole Gunnar Solskjaer has been without his superstar midfielder for the last two-and-a-half months due to an ankle issue – and things got worse this Monday. […]

Manchester United broke the world transfer record to land Paul Pogba over the summer, with the 23-year-old making his debut against Southampton and looking sharp. In the two games he has played in since then, […]

Manchester United Football Club have had a season completely derailed by injury. Ole Gunnar Solskjaer has lost several key players for prolonged periods of time but somehow, the Reds are still in the hunt for […]