Manchester United eventually succumbed to the pressure and conceded a late equaliser to Chelsea on Sunday afternoon, but the performance on a whole was absolutely superb. Louis van Gaal’s side deserved much more than a solitary point. However, three individuals were credited in the BBC’s Team of the Week.

Garth Crooks’ weekly side is certainly looking strong this week, with David de Gea, Cameron Borthwick-Jackson and Jesse Lingard all included thanks to playing out of their skins.

David de Gea made some outstanding saves on the day to prevent United potentially losing the game, as he once again proved his worth to Louis van Gaal.

Cameron Borthwick-Jackson was absolutely brilliant once again. He has certainly been the surprise package of the season for United over the last few weeks, and his crossing ability for a full-back is arguably one of the best i’ve seen recently.

Jesse Lingard scored the goal of the weekend with a fantastic swivel of the hips followed by a thunderbolt of a finish. However I’d like to see more output from him in terms of his all-round performance.

Check out the team here: 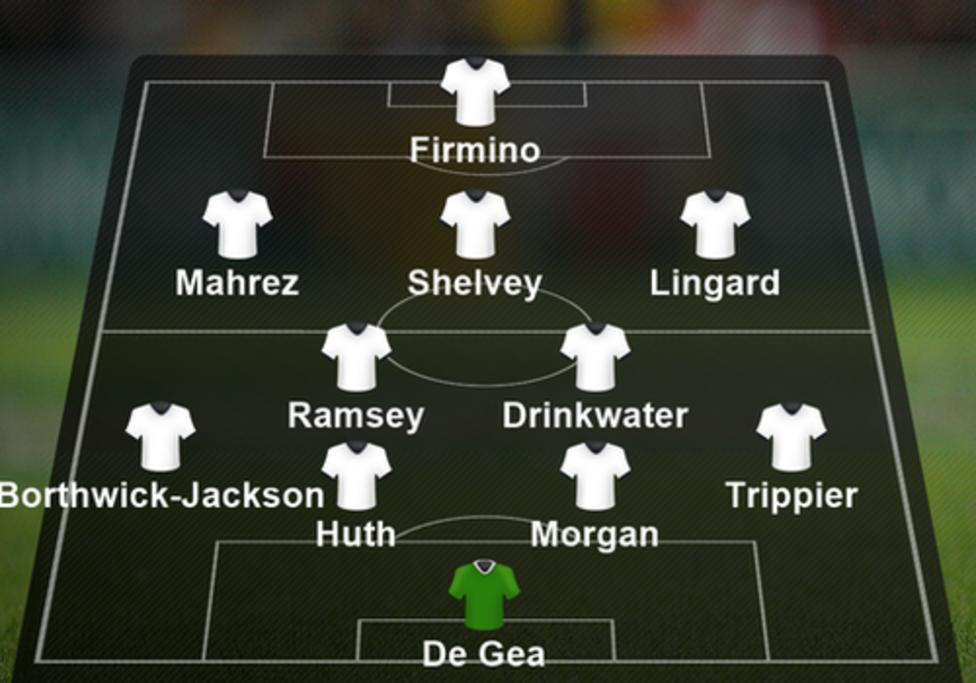 
About Jordan Street 12783 Articles
I'm a 25-year old aspiring writer and I created the blog as a platform to discuss all things Manchester United. Season Ticket holder block E332.
Website

Last summer, Manchester United broke the world record transfer fee to bring in Paul Pogba from Juventus. The midfielder left the club in acrimonious circumstances to head to the Serie A, but it was absolutely […]

Manchester United Football Club are a side in turmoil at the moment, with Louis van Gaal’s future up in the air. Another man who is clearly unhappy with proceedings is David de Gea, after he […]

From Paul Pogba to Alexis Sanchez. Frustrations under Jose Mourinho are seemingly growing. The Red Devils are struggling to get wins under their belt. What’s unfolding in the dressing room is now leaking out onto […]