Manchester United head South to take on high-flying Aston Villa on Saturday afternoon, and Louis van Gaal will be looking to make it a seventh consecutive win in league football. United’s sudden climb up the table has been great to witness, and although a title challenge is probably beyond us this year, its great to see us putting in some good performances again.

Picking Louis van Gaal’s XI has often proved tough this year, especially with the tinkering of formations and playing players out of position. Heres how we think we’ll line-up this Saturday: 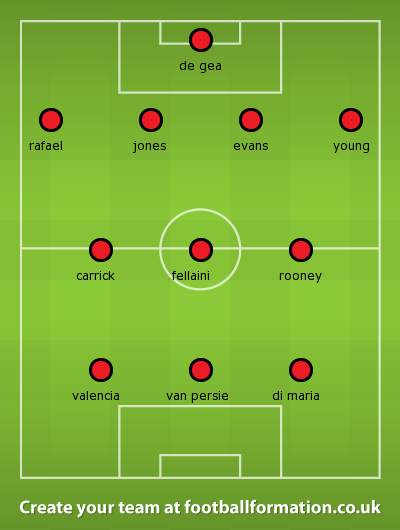 Manchester United earned a vital three points away at Arsenal last time out, and reached the dizzy heights of fourth place in the table for the first time in a while. Louis van Gaal seems […]

Manchester United obviously have huge summer transfer plans, as Louis van Gaal looks to mould the current squad into one that suits his style of play and famous philosophy. We’ve been linked with a whole […]