Manchester United face their sternest challenge of the season so far, as Jose Mourinho brings his unbeaten Chelsea side to the Theatre of Dreams as they look to maintain that record. Louis van Gaal will be keen to be the first side to beat Chelsea though, as he looks to bounce back from a poor 2-2 draw away at West Brom.

The 5-3-2 formation could return this weekend, purely because of the defensive stability it could bring if the five at the back literally just sit deep and focus on defending. The midfield is still extremely strong, and the front two speak for themselves. 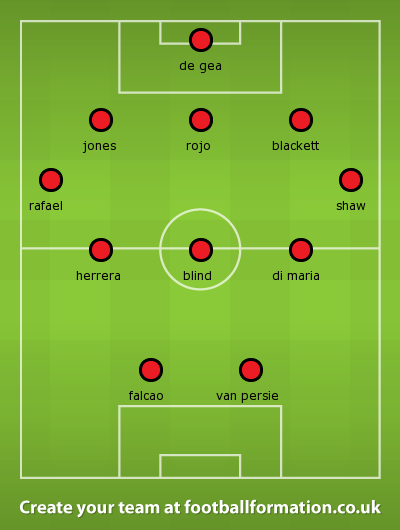 Manchester United’s Champions League campaign continues this coming Wednesday, with Jose Mourinho’s men heading to Seville. The Red Devils will have been happy when the draw was made, but make no mistake, Sevilla are an […]