Zlatan Ibrahimovic made his Old Trafford bow last night, in a testimonial game for Wayne Rooney. The 34-year-old is settling quickly with life in a new city, and as the Premier League season draws ever closer, it looks as though the Swede has found himself a lavish new home.

That’s according to the Daily Mirror, who say that the forward is set to move into his new £16,500-a-week house in Chesire. The modern home is located near Altrincham and has its own pool and cocktail bar area. There are plenty of bedrooms for his family and friends to stay in, as well as an own gym to work on personal fitness.

It certainly beats the hotel he has been staying at whilst he finds a more permanent solution.

Now it’s down to Zlatan to get working hard and perform on the pitch. We all know just how talented he is, and if he hits the ground running, we could well be in for a real treat this season.

Check out the photos here: 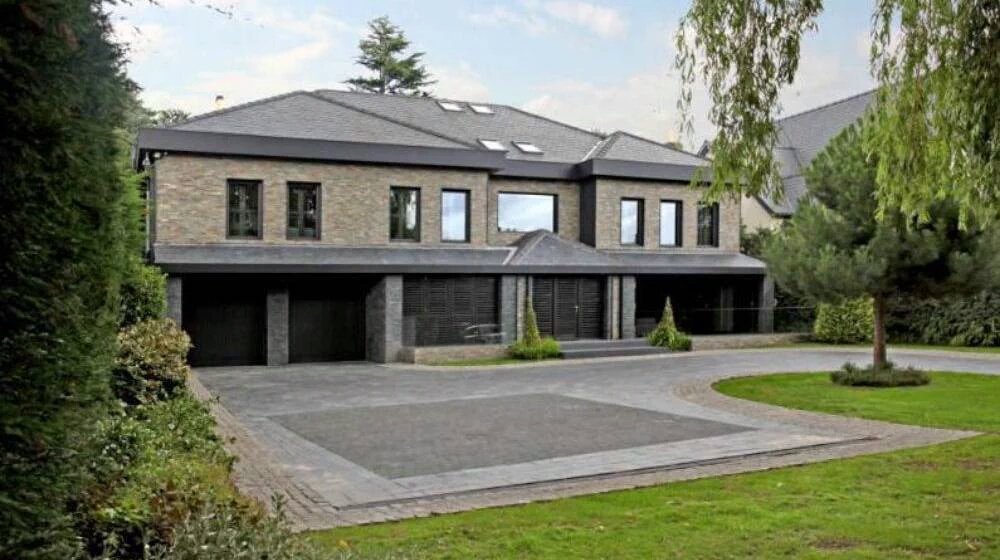 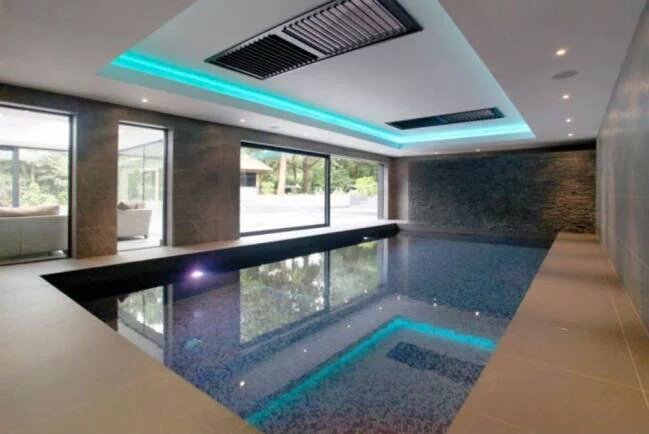 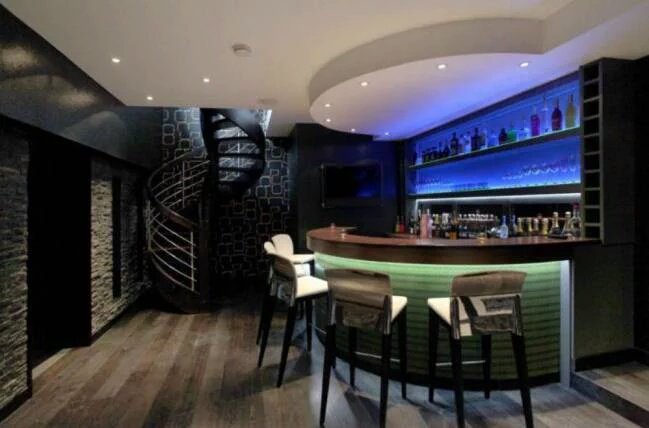 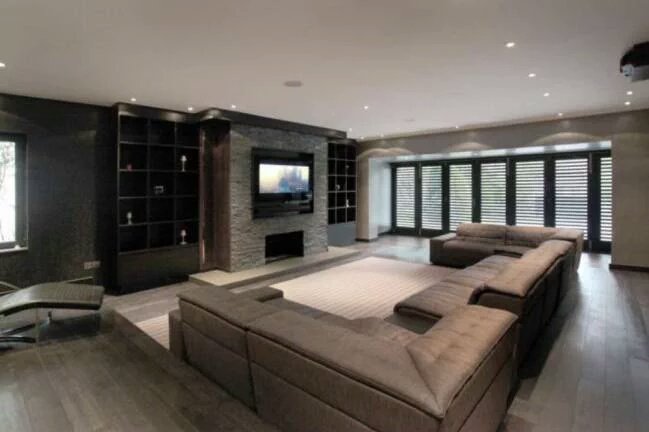 
About Jordan Street 12774 Articles
I'm a 25-year old aspiring writer and I created the blog as a platform to discuss all things Manchester United. Season Ticket holder block E332.
Website

It does look as though Manchester United will sign Zlatan Ibrahimovic, but the deal has been delayed by around a month. That’s according to the Daily Telegraph, who say that if the 34-year old waits […]

Manchester United’s form of late has been much-improved, and it finally feels like Jose Mourinho’s men are clicking into gear just at the right time. With games coming thick and fast, the team are getting […]