Manchester United put in another supreme performance at the weekend, as Jose Mourinho’s team absolutely put a talented West Bromwich side to the sword. It feels as though the lads are starting to adapt and play to their strengths under the new system – and it’s great to see.

For their performances against WBA, a pair of key footballers have been named in Garth Crooks’ BBC Premier League Team of the Week – and we’re here to discuss why they both deserve to be involved.

First up, we have Zlatan Ibrahimovic. The striker found the back of the net within five minutes with a sublime header, and doubled the lead midway through the second half with a brilliant bit of individual skill. The veteran also held the ball up wonderfully, and brought his teammates into play with relative ease.

Secondly, we have Jesse Lingard. The Englishman has come in for some heavy stick from some portions of the United fans, and to his credit he shown the world just how good he can be. The pass he made for United’s first goal was truly out of this world, and the way he bullied the WBA defence with his pace was an absolute joy to watch.

The United pair are named in the team alongside Eden Hazard, Cesar Azpilicueta and Alvaro Negredo. 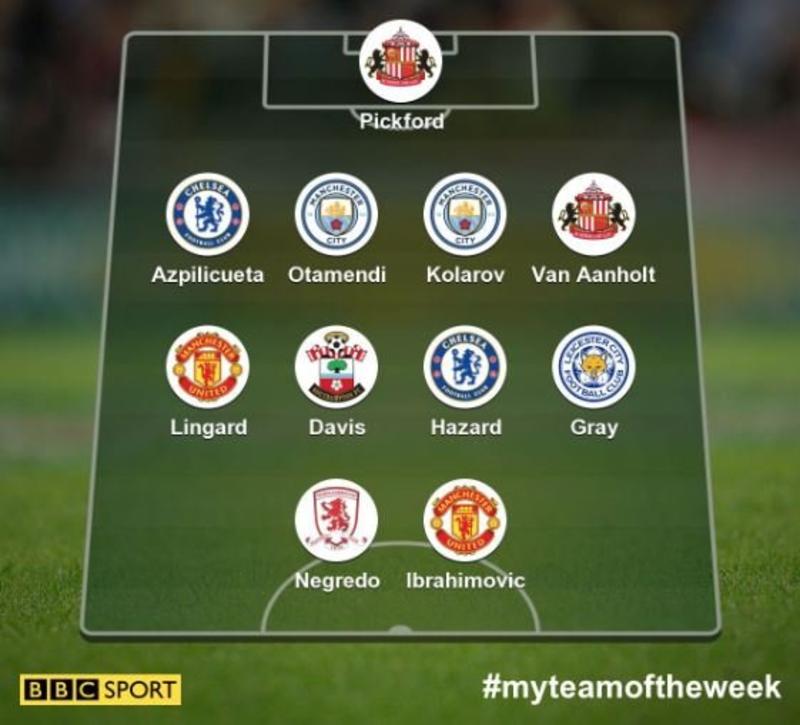 Manchester United kicked off their Premier League campaign with a win, with Jose Mourinho already implementing his influence and dominance on the current squad. The players looked confident, full of ideas and team morale looked […]

Well, it was brilliant fun for twelve months, but Manchester United are set to say goodbye to Zlatan Ibrahimovic. The 35-year-old striker had a stunning debut campaign at Old Trafford, as he found the back […]

Manchester United’s opportunity to close the gap on the top four has once again been and gone. Jose Mourinho’s men had a huge chance to get three points here, and put some real pressure on […]