It seems that, in football these days, clubs tend to have at least three new kits every season.

Manchester United were amongst the front-runners of that trend, although I find it shocking that they’re allowed to do so. Parents with several children, having to fork out around the £100 mark for a full kit will find it tough to keep everyone happy, but that’s a story for another day.

The Red Devils have seemingly gone one further this season. The excellent Footy Headlines have got their hands on United’s new fourth kit… and it’s absolutely vile.

Apparently, it’s a ‘digital’ kit, first and foremost. Although the club will be able to wear it in an official game if they so choose, while limited quantities will be available for fans to buy. 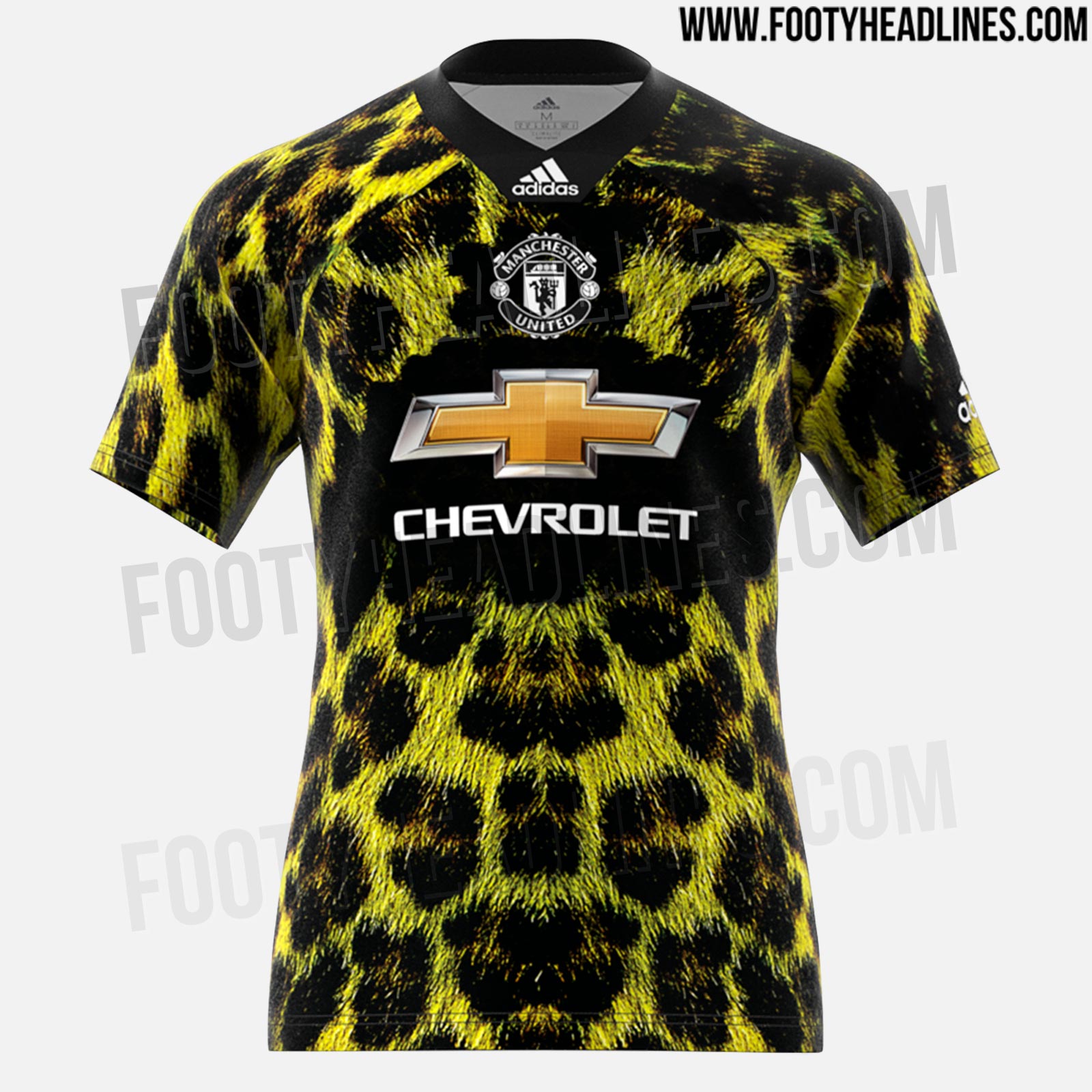 It’s based on the Adidas EQT kit from the 1990s, but as you can see, it couldn’t be further away from classic United jerseys. Honestly, I just don’t get it…

Stuff like this just reaffirms the belief that these days, football is more about money than anything else. I guess it has always been a business, but when you see a new sponsorship deal signed every other week, or some new United jersey coming out, it just feels as though things are going a bit too far.

Its that time of year when kit leaks hit the net, and we’ve received the latest one already in the form of the third kit for next season. As we all know Adidas are our […]

Manchester United Football Club will be heavily preparing for the 2016/17 season, with Jose Mourinho taking the reigns at the Theatre of Dreams. Transfers will obviously happen before the end of August, but alongside that, […]

Manchester United signed a new long-term sponsorship deal with sporting giants Adidas before this current season kicked off, with the company having the right to make our shirts and training wear for the next ten […]