Manchester United will be looking to continue a stellar run of form against local rivals Liverpool on Sunday afternoon. Louis van Gaal’s men moved up to third in the table last time out, and they’ll want to consolidate a spot in the top four with a win against fellow Champions League hunters Liverpool.

The team will remain largely unchanged, except for the three potential players returning from injury. Angel di Maria could start after a hamstring problem, whereas Rafael could get the nod at right-back instead of Antonio Valencia. Jonny Evans is also expected to come into the line-up, in for the injured Chris Smalling. 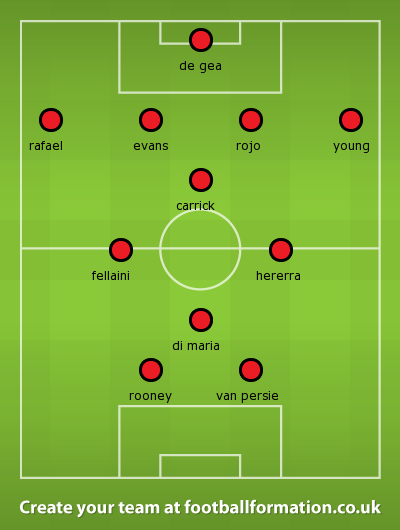 After a short break in-between seasons, the 2020/21 term is already upon us! Ahead of our Premier League opener at Old Trafford, it’s now time for our predicted Man Utd XI vs Crystal Palace! Ole […]