Manchester United are thought to be closing in on the signature of the Dynamo Kyiv defender Aleksandar Dragovic. The Austrian is thought to cost United somewhere around the £20million mark, as Van Gaal grows increasingly frustrated with the likes of Jonny Evans and Phil Jones.

The 23-year old could’ve yet dropped the biggest hint yet that he is about to switch Switzerland for England, by following a few Manchester United players on Instagram, further fuelling the speculation.

Now, this obviously doesn’t prove anything concrete, but it is rather coincidental that he chose to follow these particular players at the current time. He’ll surely know about the rumours, so they are either true or he is having a bit of fun with social media. 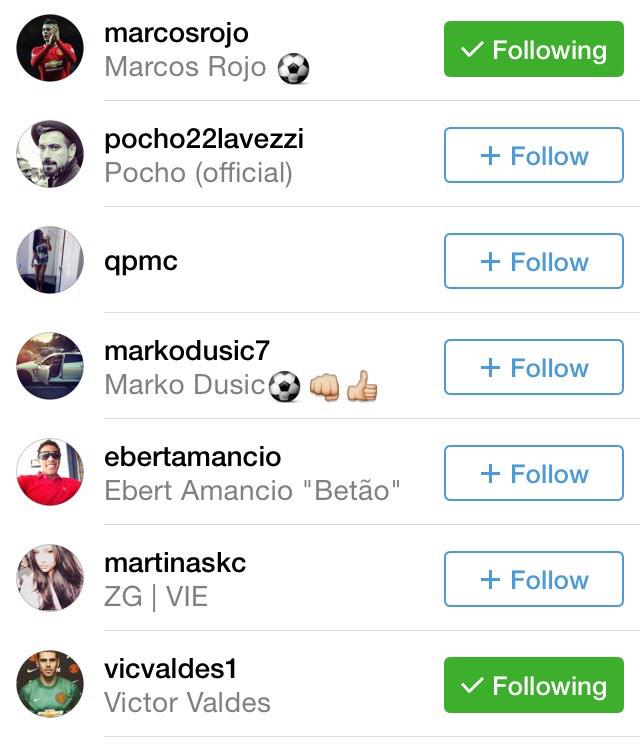 Would Dragovic be a good addition? Leave your thoughts in the comment box below.

Manchester United could well be nearing on the completion of a second major signing this summer, in the form of Ivan Perisic. That’s according to Premium Sport, translated by the Daily Star. The Italian media […]

Manchester United are seemingly looking to add depth into their attack – which makes sense as the right-hand side, in particular, has been pretty inconsistent over the last few years. The undoubted big story has […]

Manchester United need to prioritise the signing of a striker when the January window rolls around. The decision to let Romelu Lukaku leave without replacement is already biting the Red Devils on the behind. Anyway, […]