Manchester United Football Club will be heavily preparing for the 2016/17 season, with Jose Mourinho taking the reigns at the Theatre of Dreams. Transfers will obviously happen before the end of August, but alongside that, we also have some kits to be released.

The usually reliable Footy Headlines have given us another glimpse of a probable kit for next term, and this one is the goalkeeper kit.

Adidas have made some cracking kits over the years, but the goalkeeper jerseys often go unnoticed. Once again, they’ve made another gem of a kit here. I like the how plain it is, but the top part has some pattern just so it isn’t too bland.

Hopefully, we’ll see David de Gea donning this new jersey at the start of next season. At this point in time, it looks extremely likely that he will be which will be a great boost for Manchester United.

Check out the snaps here: 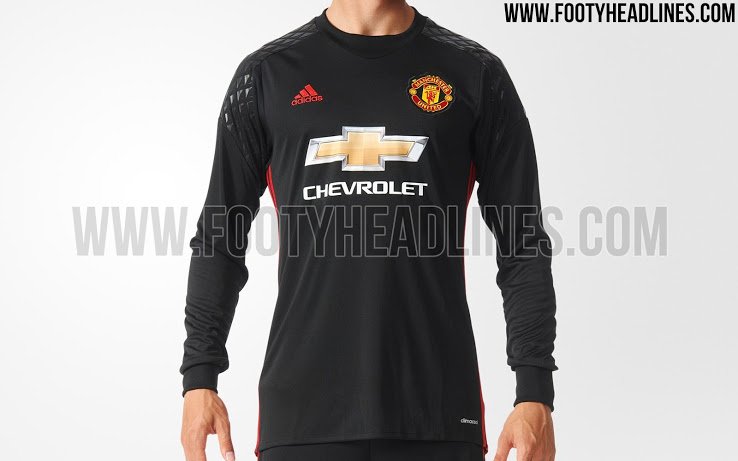 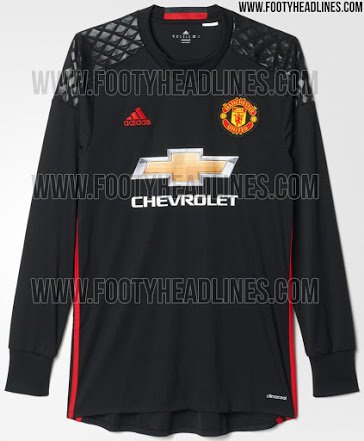 The first Man United home kit leaks for the 2021/22 term have started to appear. After away kit leaks started a week or so ago, it occurred to us we’re now close to that point […]

Manchester United’s new Adidas home and away kits have gone down a real treat with the Old Trafford faithful, with the home kit being the best selling shirt in franchise and Adidas history.

For Manchester United, their first half-season with Ole Gunnar Solskjaer at the wheel is winding down. Now, planning for the 2019/20 campaign will be underway. As always, kit manufacturers Adidas will be working hard to […]