Manchester United’s move for Paul Pogba seems to be drawing ever closer, and hopefully, the end-game will be the 23-year-old posing holding up the red jersey. Although no official announcement has been made yet, the deal is going to happen. It’s just a case of when rather than if.

The latest report comes off social media, as two senior Manchester United employees have hit the follow button on Paul Pogba’s Twitter page. Once again, sending the ‘Twitterverse’ into meltdown.

Check out the photos here: 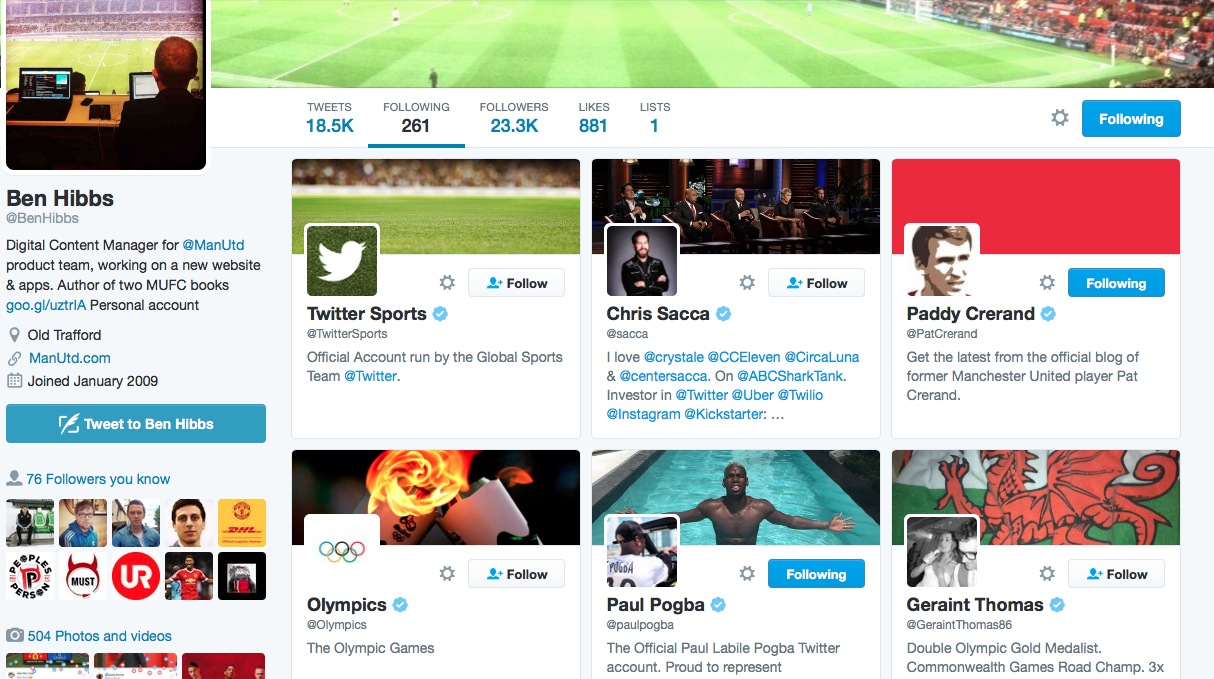 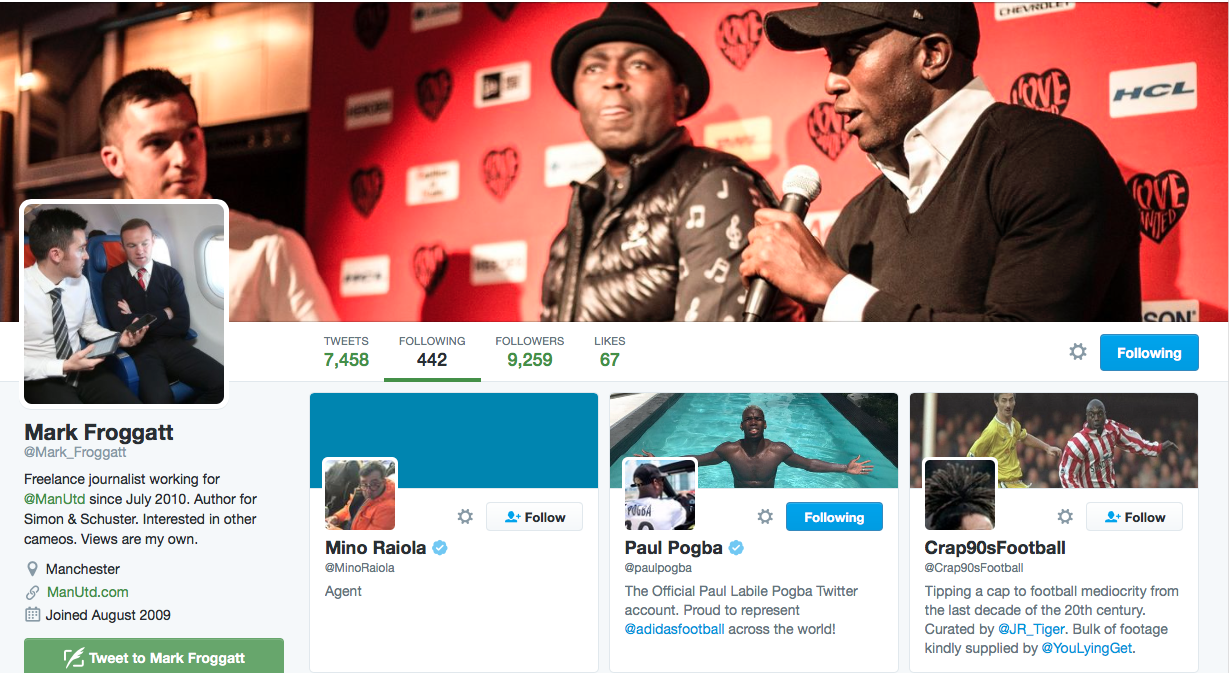 What a statement of intent this signature will be. Let’s forget about the fact that Paul Pogba was let go on a free four years ago. Look at the calibre of playing we’re acquiring now, and there is absolutely no doubt that he is one of the best on the planet.

I’m sure the Manchester United board members will be quietly pleased with themselves too. Only one club can hold the world record for a transfer fee, and in the not too distant future, it’ll be Manchester United.

About Jordan Street 15541 Articles
I'm a 25-year old aspiring writer and I created the blog as a platform to discuss all things Manchester United. Season Ticket holder block E332.
Website

Manchester United Football Club have been chasing that world class striker since Louis van Gaal’s arrival at Old Trafford, and to this point they’ve been unsuccessful. However one man who could change that is PSG’s […]

The vice-president of Sao Paulo, Joao Paulo de Jesus Lopes has today confirmed that we have put a bid in for Brazilian starlet Lucas Moura. He indicated that our bid is being considered by the […]

Manchester United’s summer was truly awful. I guess the only real signing of note was Fred, joining from Shakhtar Donetsk. There was work to do on the selling side also. However, the sole player to […]